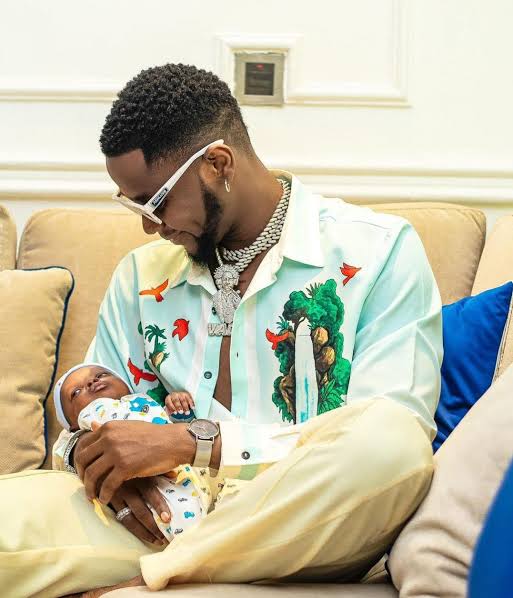 The singer who have revealed much on the birth of the kids and their mother’s identity made the revelation via his Instagram account on Friday.

According to him, he welcomed 3 babies who he named Jamal, Jalil and Jelani. However, he lost Jamal just 4 days after birth.

Kizz Daniel also revealed that he bought his remaining two sons a house as a promise he made to be the best father to them.

“GOD blessed me with 3 boys a while back �� JAMAL, JALIL and JELANI (triplets). 4 days after i lost JAMAL. Nevertheless, I made a promise to him that I’ll be the best father in the whole galaxy to his brothers….. Congrats to the latest Home owners in town , Jelani and Jalil ❤️ My first gift to my sons.”

I'm Raheem Timothy, A passionate Blogger | Architect | Graphics Designer | Digital Marketer. I love content writing and Music is my Inspiration. Together, We can make DripNaija Great!

Efe shares tracklist, artwork for his new EP “Against All Odds”

TAXI DRIVER! Davido Set To Feature In Another Hollywood Movie

Femi Adebayo celebrates his son as he turns a year older

BBNAIJA: There’s no need to disclose my Mother’s Identity as a Senator – Jackie B

#BBNAIJA: Angel and Boma caught under the sheets